Today we want to talk about timing belts.  They’re something that many Chicago drivers don’t know much about and yet your vehicle won’t run if your timing belt is broken – and it could cause many thousands of dollars of damage if it does break.  A broken timing belt is usually a tale of woe.  Even though timing belt replacement is scheduled in the owner’s manual, it’s not the kind of thing that most Chicago car owners remember because it’s not well understood.

Let’s review what a timing belt does.  As you know, the engine’s power is generated in the cylinders.  A piston rides up and down in the cylinder. During the first down stroke, an intake valve at the top of the cylinder opens and air and fuel is drawn into the cylinder.  Then the piston returns to the top, compressing the fuel and air mix.  At the top, the spark plug fires, igniting the fuel pushing the piston down in the power stroke.  As the piston once again returns up in the final stroke of the cycle, an exhaust valve opens at the top of the cylinder and the exhaust is pushed out.  The timing belt is what coordinates the opening and closing of the intake and exhaust valves.  It’s called a timing belt because the valves have to open and close at just the right time. 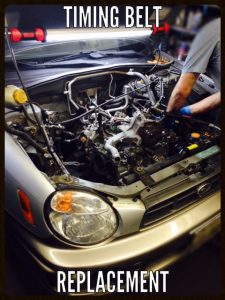 Now, not all Old Irving park and Jefferson park vehicles have timing belts. Some have timing chains.  Like the name implies, they use a chain rather than a timing belt to perform the function.  It used to be that most engines used timing chains, which are extremely durable.  Manufacturers started using timing belts rather than chains to save money in the manufacturing process.  So now we’re left with a component that can break.  They sort of shifted the problem to us.  There are two broad categories of engine design: interference and non-interference.  If the timing belt on a non-interference engine breaks, the engine simply stops running.  That could be very dangerous depending on where you are at the time, but it causes no internal engine damage.

Interference engines, on the other hand, will get real messed up when the timing belt breaks, because the valves will actually fall down into the path of the pistons.  Things get chewed up when that happens and it’ll cost thousands to repair the engine. 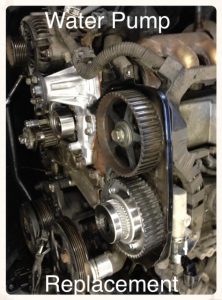 So, what are the warning signs?  Unfortunately, there really aren’t any. There aren’t tell-tale sounds.  In some vehicles, a technician from Triangle Auto Service may be able to see part of the timing belt for a visual inspection, but many have a cover that’s in the way.  The reality is that if the belt slips even one notch, it might as well be broken for all the damage it’ll cause. There’s no middle ground.

So how can we avoid these problems?  Simply replace the timing belt when your owner’s manual calls for it.  It can be 60,000 miles; it might be 90,000 or 100,000 miles.  The point is, if you have 60,000 or more miles, ask your Triangle Auto Service service adviser right away if your manufacturer requires a timing belt replacement.
Contact Triangle Auto Service to learn more about your car’s Timing Belt.
You can find us at:
4060 N. Elston
Chicago, Illinois 60618
Or call us at 773-539-5858
Sometimes you can go quite a while without a timing belt failure, but we’ve seen them fail within a couple of oil changes of being due.  It’s not worth the risk.

What does it cost to replace a timing belt in Jefferson park or Norwood park?  Well, that really depends on what kind of car you have.  I can tell you that it’s usually not very easy to get to the timing belt – you often have to remove some accessories to get at it.  It isn’t a cheap procedure, but it’s a fraction of what it could cost to repair the damage caused by a timing belt failure. 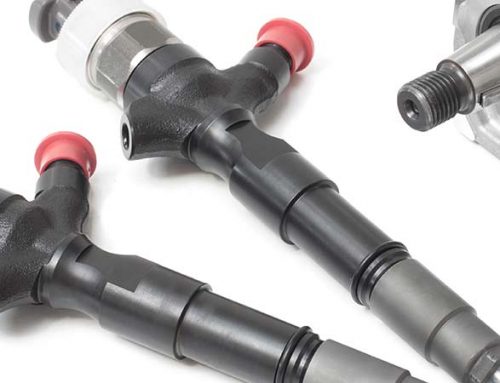 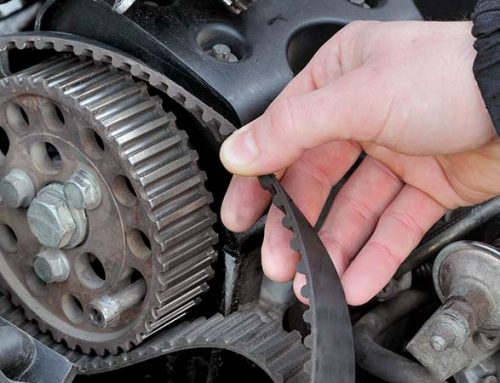 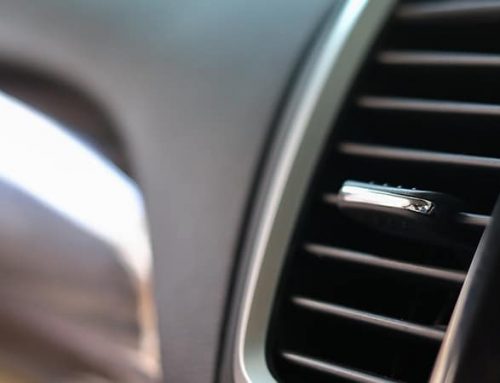 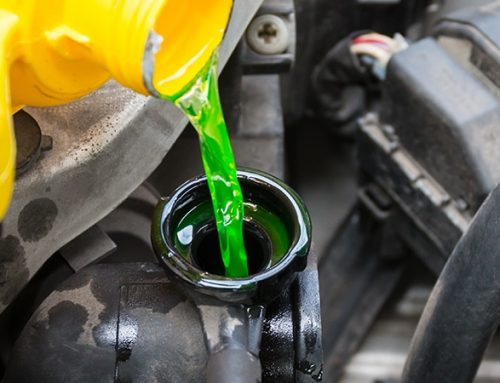 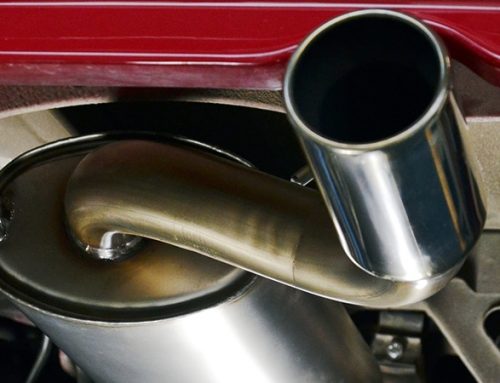